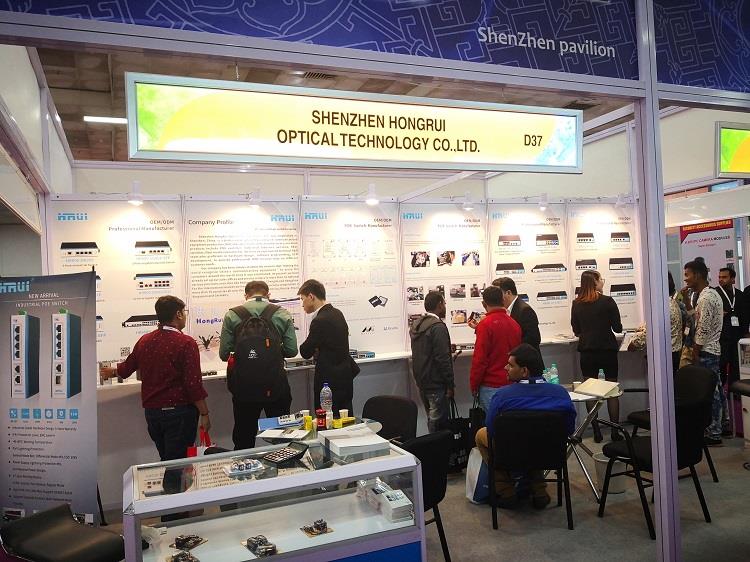 In recent years, India's gross domestic product (GDP) has maintained rapid growth, which provides a good opportunity for the security market. The Indian government has raised its security budget by up to 35% and has established a dedicated Department of Homeland Security to better gather intelligence and improve its protection of national key infrastructure and maritime security. Driven by these factors, the Indian security market has developed rapidly in the past few years, and the entire security market has maintained a high growth rate. India’s security market (including government, private sector and capital expenditures for export demand) currently accounts for 3.6% of global homeland security spending, and will increase to 6% by 2020, with a 6% share of global demand for homeland security purchases from India. 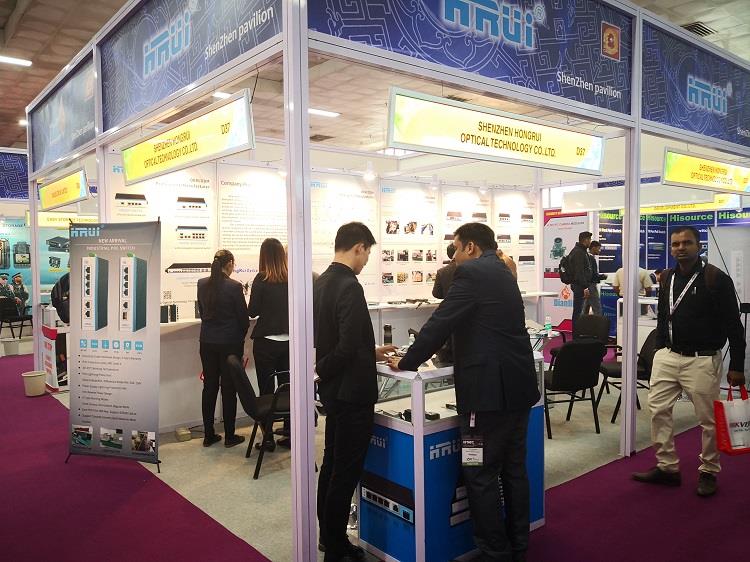 At present, the overall value of the Indian market is nearly 1 billion US dollars, 58% of products, and 42% of installation and maintenance. Since 2002, the Indian safety and fire products market has grown at a rate of approximately 47%, with the fire market at 71% and the safety market at 21%. Security industry insiders predict that in the next few years, India's overall market will grow at a rate of 30% to 35%, of which the fire market performance is the most eye-catching, slightly higher than the overall growth rate of India's security market. Although the Indian security market will usher in unprecedented growth, there are still many constraints, including the lack of standards and legislation, and the small security companies are numerous and not standardized, resulting in fierce price competition. Some companies produce their own products in India, but most suppliers rely on imports. Small system integrators import finished products or parts from Chinese, Taiwanese and Korean manufacturers. According to a survey of the Indian security market, India's compound annual growth rate (CAGR) is about 30%. By 2015, the Indian video surveillance and CCTV camera market will reach 2.2 billion US dollars. According to the annual report of the market research organization IMS2011, the online video surveillance market in India grew at a rate of 52% in 2012, and will maintain a compound growth rate of 49.3% in 2016. In 2012, the market sales were 64.9 million US dollars, and the market sales in 2013 was 97 million US dollars; from 2014 to 2015, the sales of online video surveillance equipment market in India is expected to be: 143.2 million US dollars in 2014 and 205.6 million US dollars in 2015.