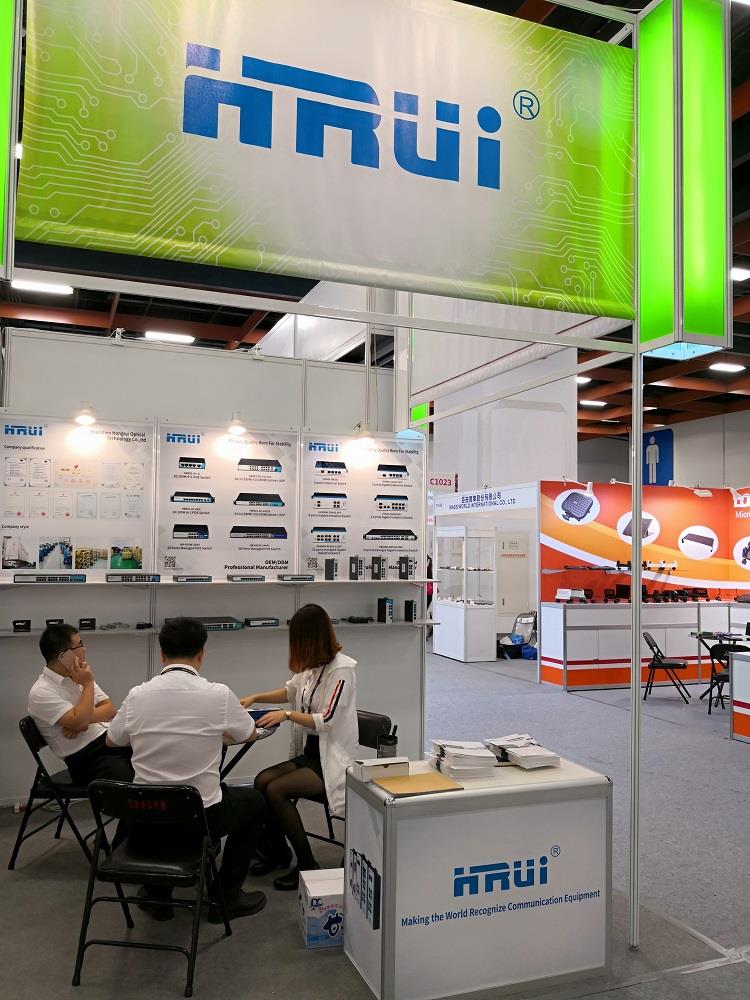 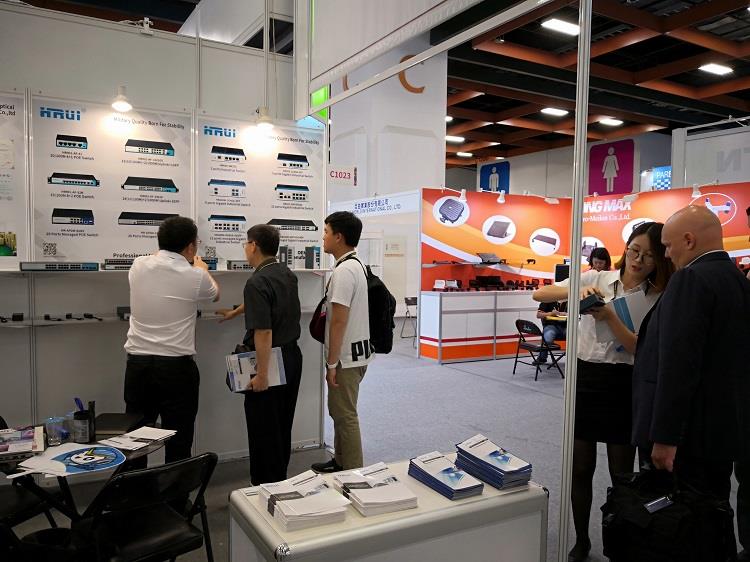 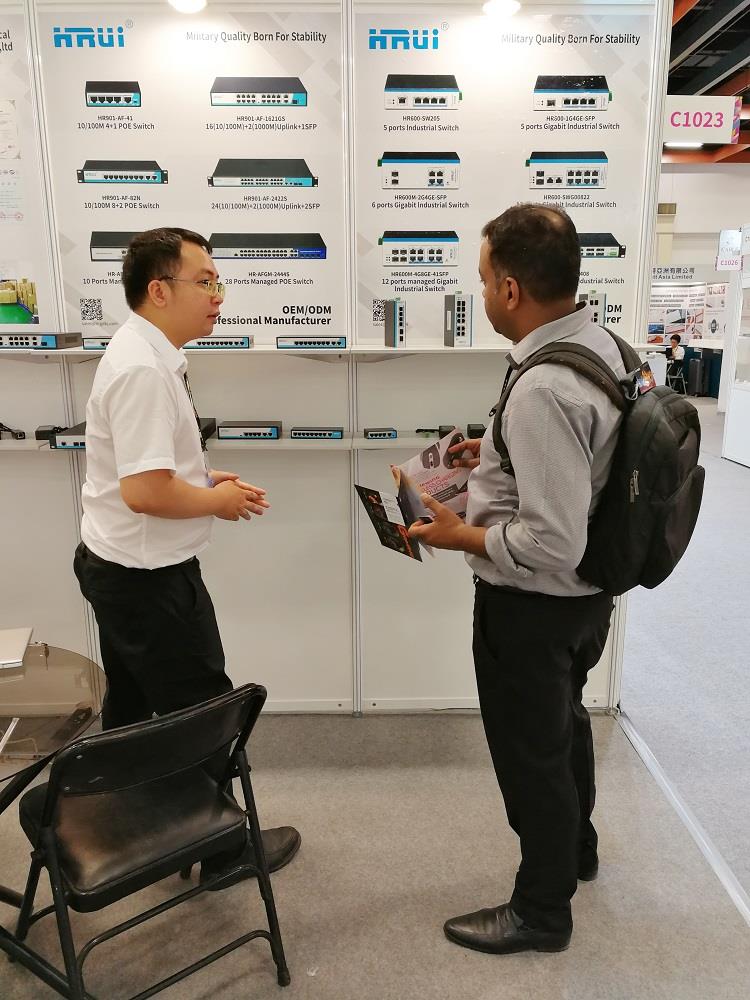 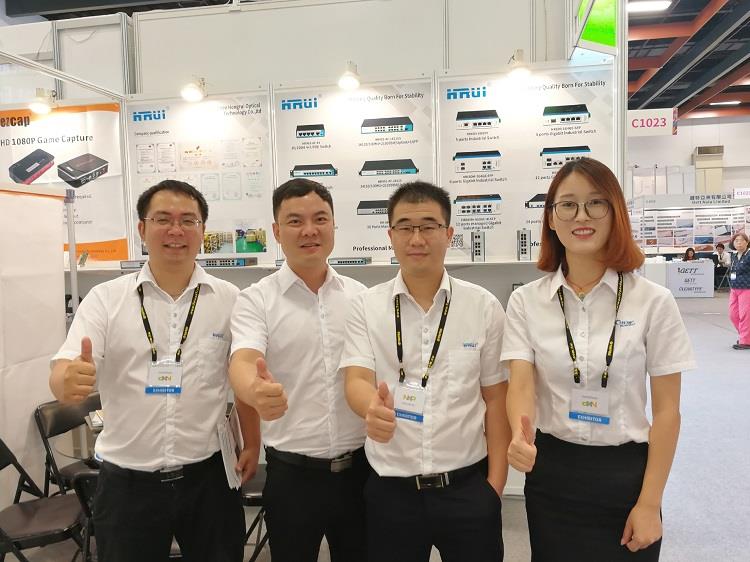 COMPUTEX TAIPEI is an annual event for the global information industry and an important economic and trade event in the Asian region. It has become a well-known professional ICT procurement exhibition. In recent years, the scale of exhibits has grown steadily, attracting 150 countries and regions from all over the world, including well-known mainland companies such as Lenovo, Peking University Founder, and Tsinghua Unisplendour, which have brought billions of dollars to exhibitors. Business opportunities are the best trading platform for IT companies and global business contacts.