With the rapid development of computers and their interconnection technologies (also commonly referred to as "network technologies"), Ethernet has become the most popular short-distance two-layer computer network to date. The core component of Ethernet is the Ethernet switch.

Whether it is manual switching or program-controlled switching, it is to transmit voice signals, which is a "circuit switching" that requires exclusive lines. Ethernet is a computer network that needs to transmit data, so it uses "packet switching." But no matter which switching method is adopted, the switch will not change the feature of providing "exclusive access" between two points. In the case of Ethernet devices, the essential difference between a switch and a hub is that when A sends a message to B, if it passes through a hub, all the network nodes accessing the hub will receive this message (that is, it is sent by broadcast). Only the NIC will filter out the information that is not sent to the machine at the hardware level; if it passes through the switch, unless A notifies the switch to broadcast, the information C sent to B will never be received (obtaining the control permission of the switch to monitor the situation) except).

At present, Ethernet switch manufacturers have introduced three or even four-layer switches according to market demand. But in any case, its core function is still the Layer 2 Ethernet packet exchange, but with a certain ability to handle IP layers and even higher layers of data packets. 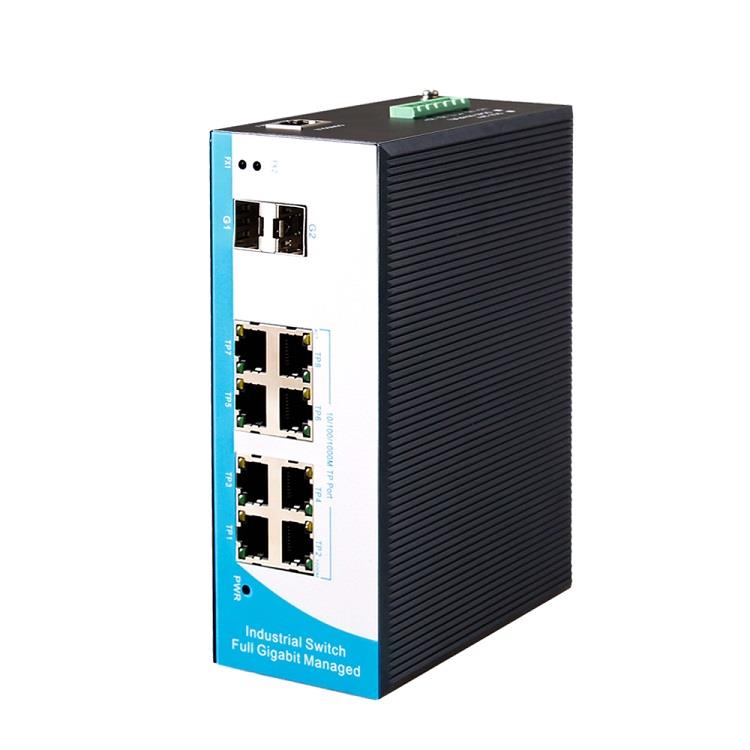 Previous: The Difference Between Switches And Routers
Next: Electric Distance Control Switch